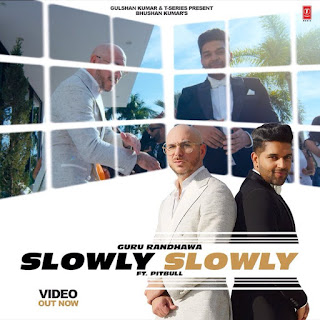 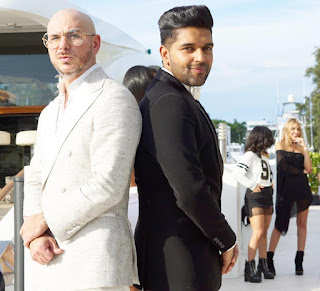 Slowly Slowly by Guru Randhawa and Pitbull is beyond superhit!
It is what I said it would be
"Undeniably will be a powerful🌪 dynamic collaboration that will awaken the world forever."🙏🏼❤

Darn right I tweeted this several times and the fans of both Guru Randhawa and Pitbull have not stop enjoying the music, and they are dancing all the way to Miami. Oh yes they are!! They have helped us get so far as of now 93 Million views on "Slowly Slowly". It is still traveling all over the world as more and more fans keep sharing. Pitbull is on USA promo for his addition to a new movie that opens up on Friday, titled "Ugly Dolls". Well and Guru Randhawa is gearing up to be ready for a 15 city Tour in India. There is so much excitement between both artists.

He's ugly and he knows it. Join #UglyDog and the rest of the gang in theaters this Friday. Get tickets now: https://t.co/ub0arNZKZT pic.twitter.com/fG2Dt0pxb1
— UGLYDOLLS (@uglydolls) April 29, 2019

#INDIA - The journey begins on 18th May at Hyderabad
The Bollyboom Guru Randhawa High Rated Gabru India Tour 2.0 is all set to entertain you

Now he knows U.G.L.Y. — U Gotta Love Yourself 💙 ⁣ Join #UglyDog and the rest of the gang when #UglyDollsMovie hits theaters this Friday! 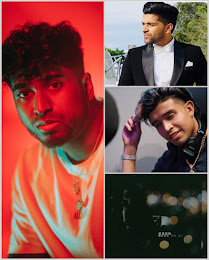 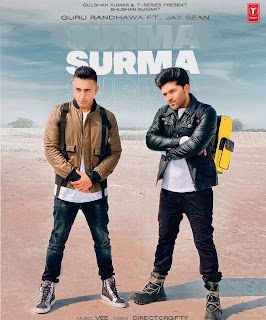 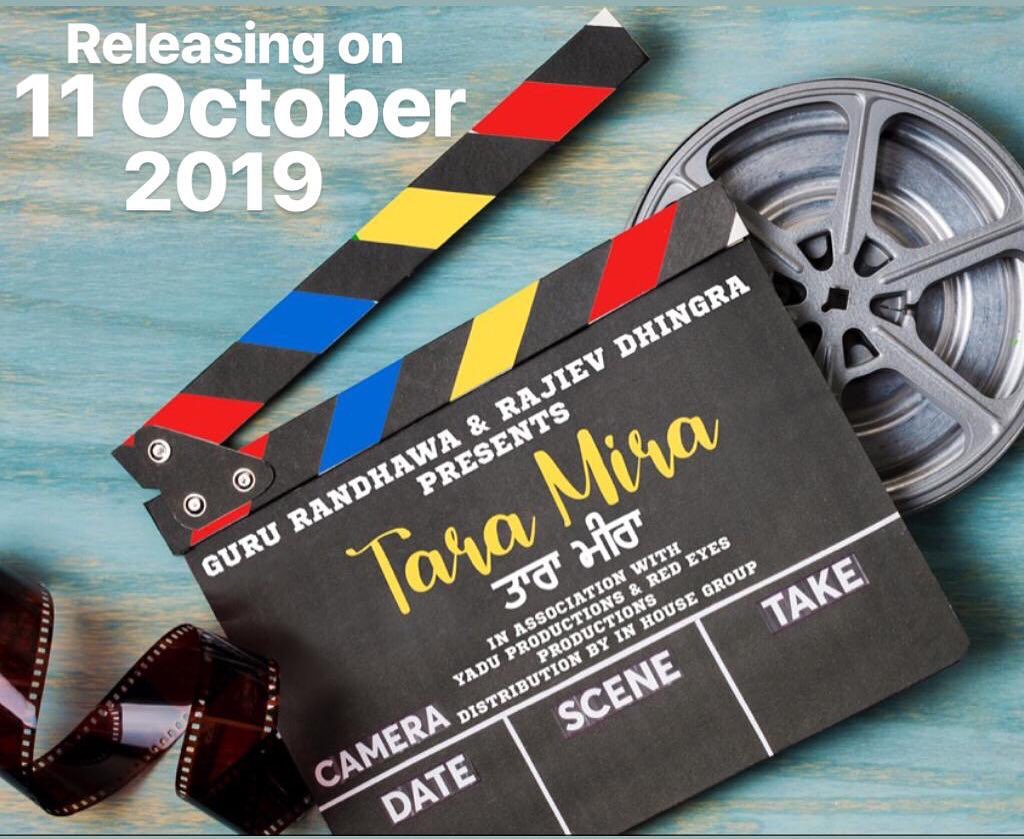 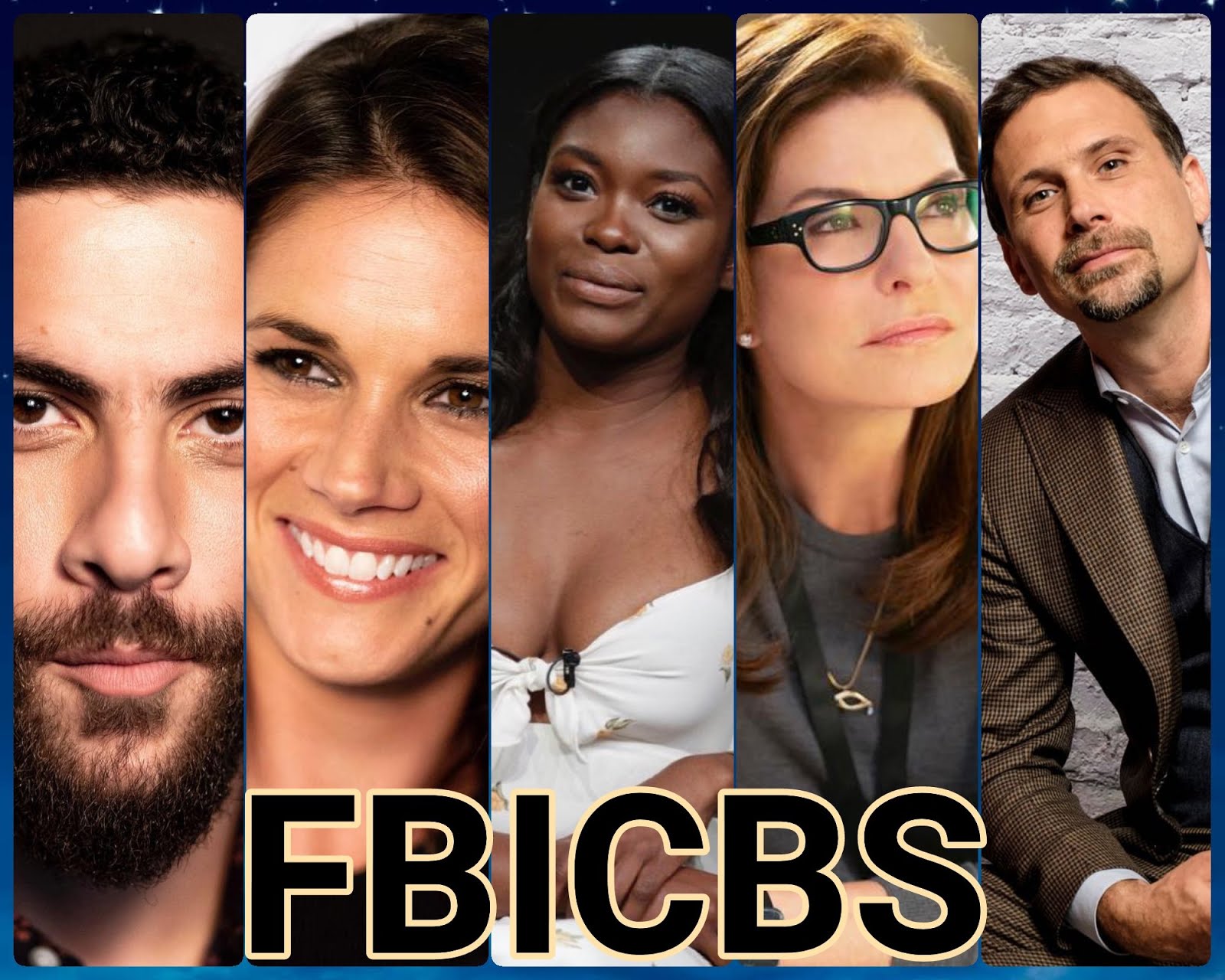 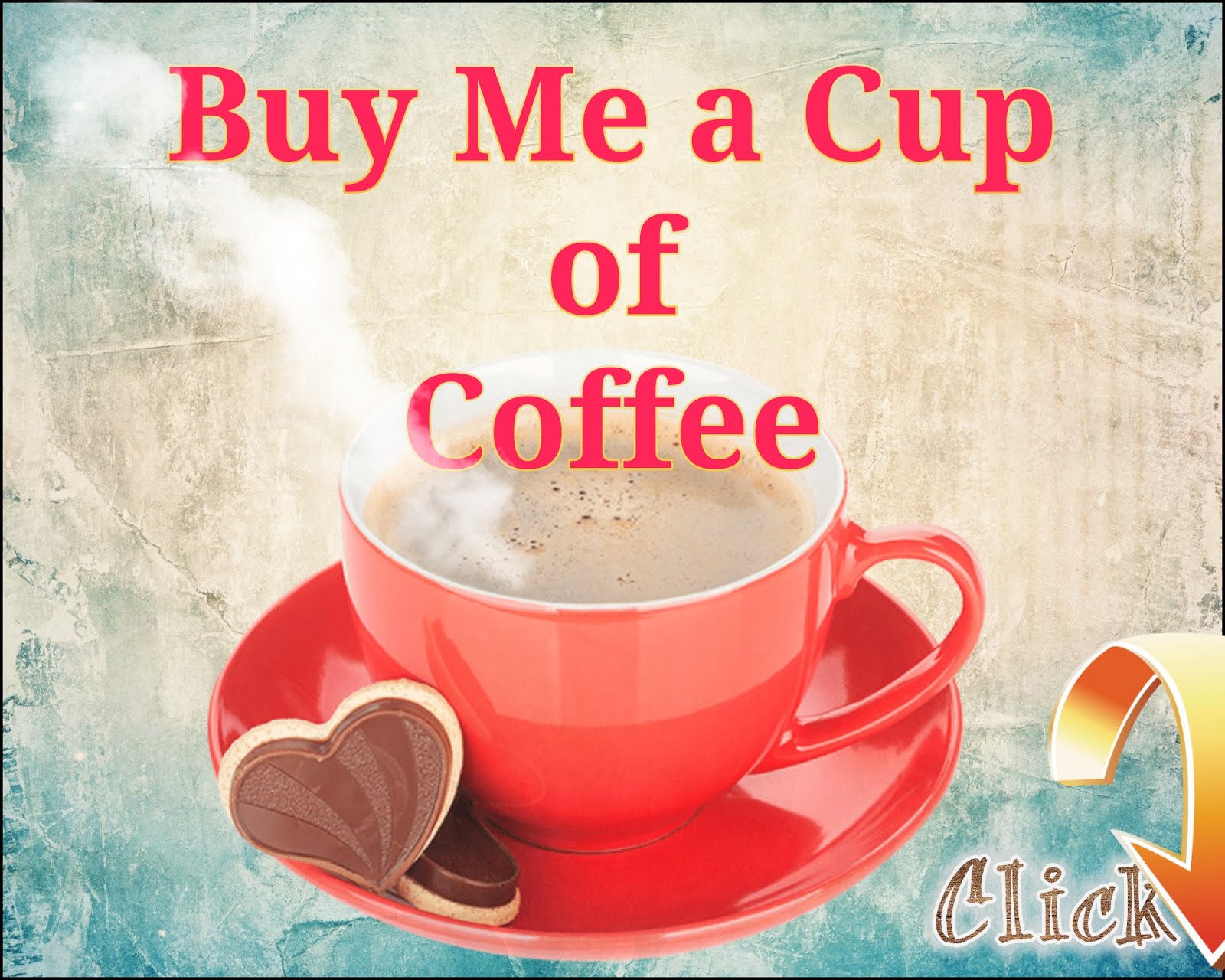 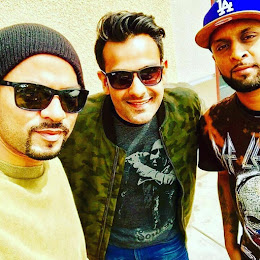 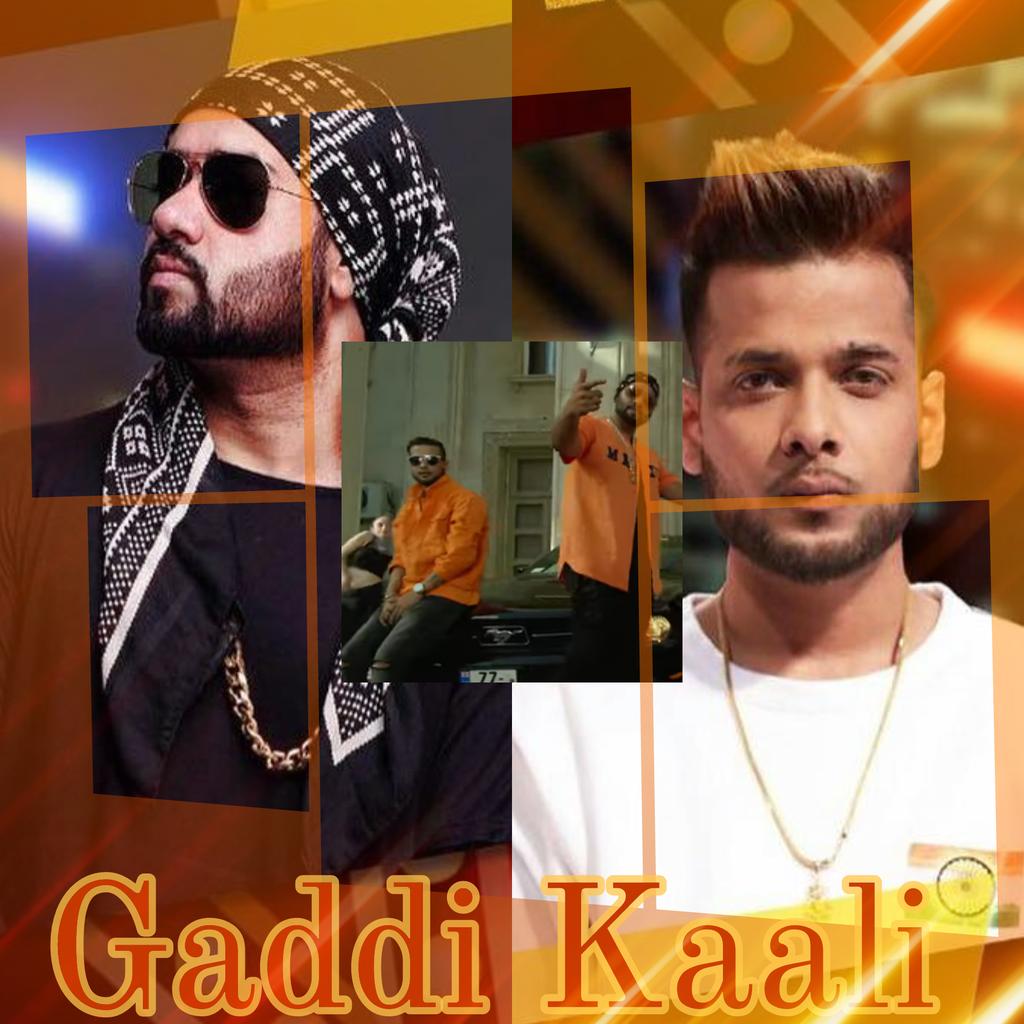 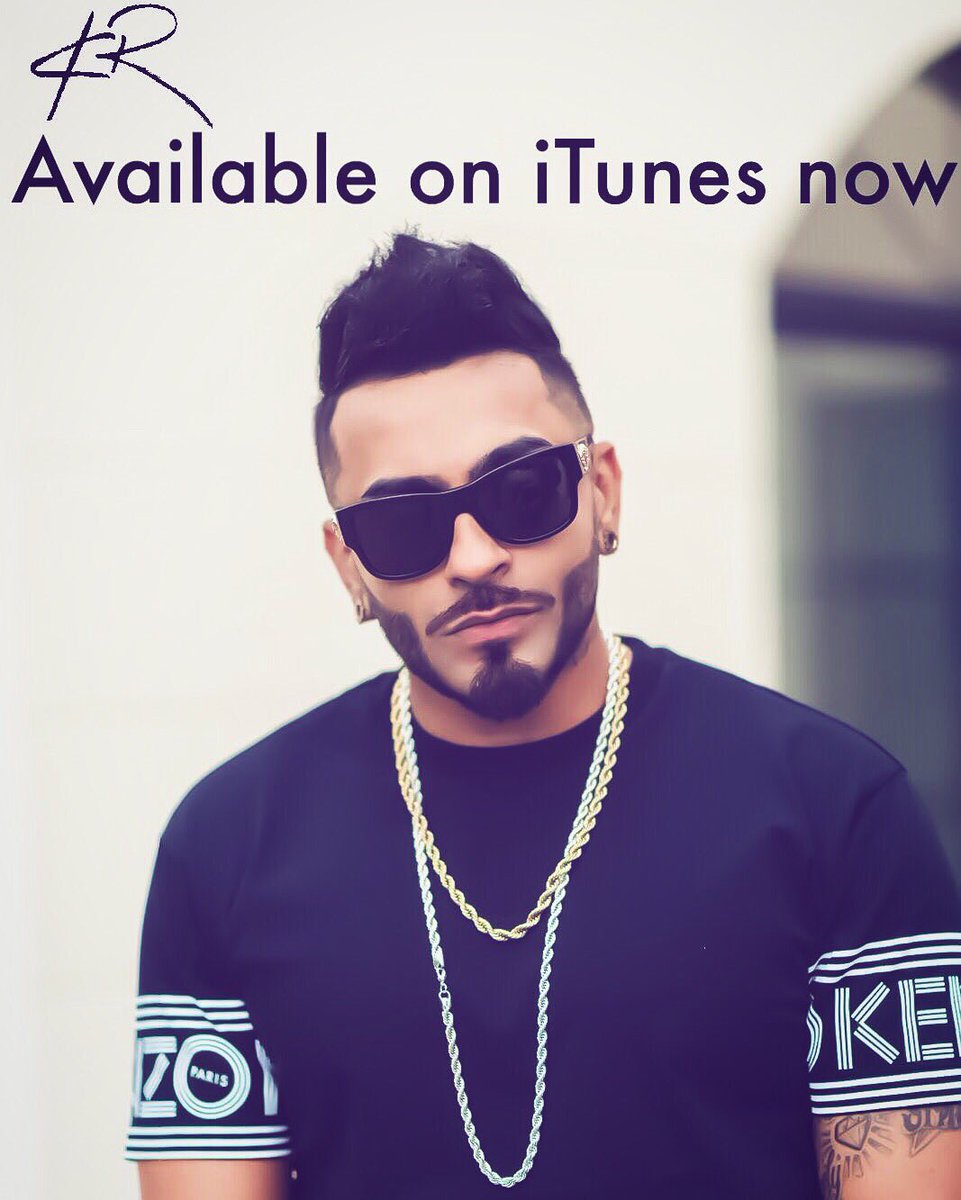 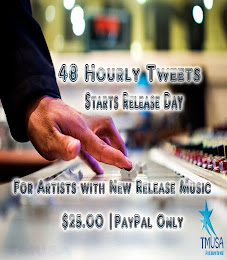 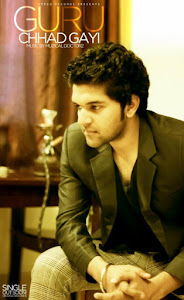 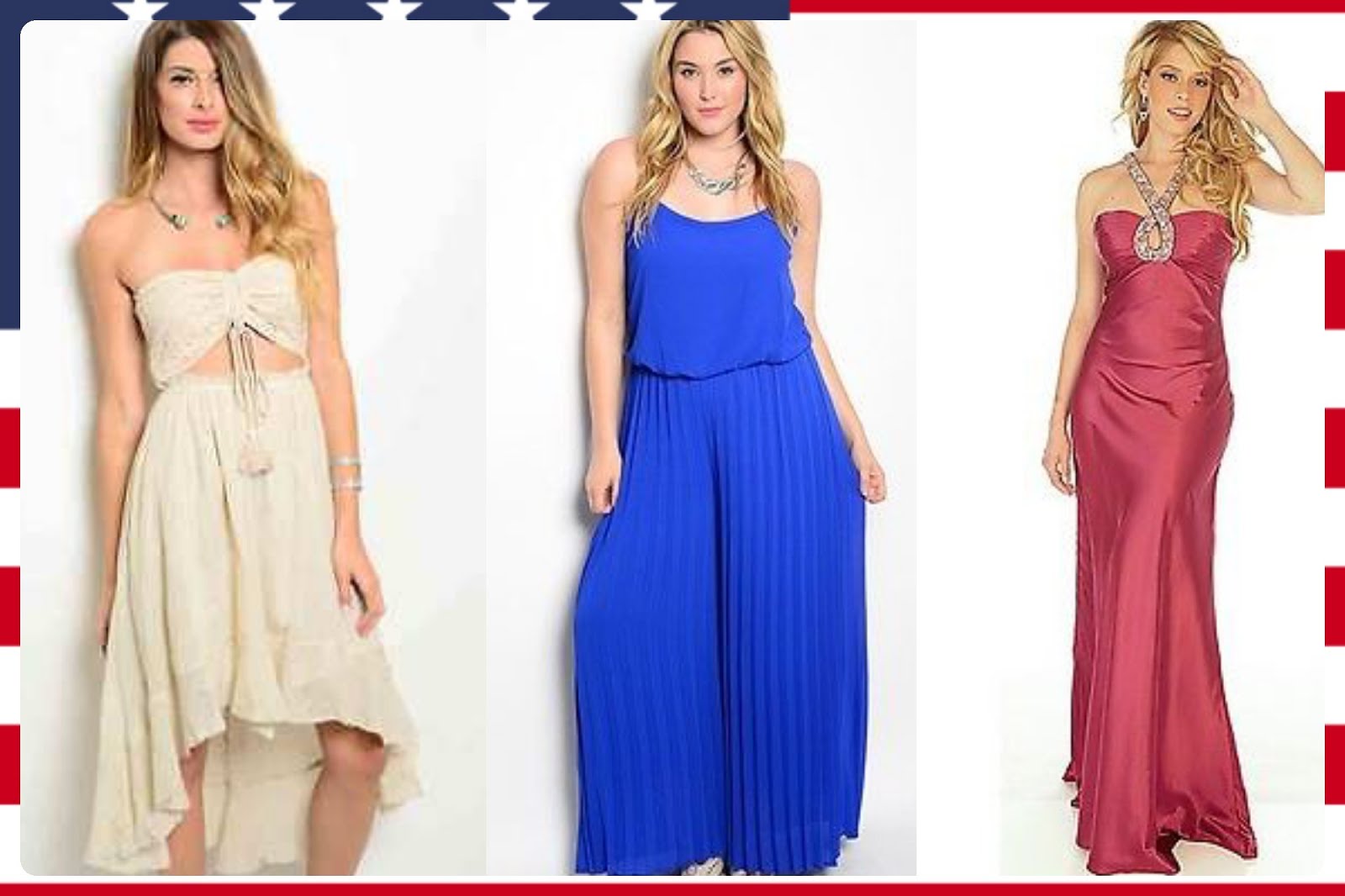